If you’ve been keeping up with the news recently you might know that WTI (crude oil) took an unprecedented hit on the 20th of April, 2020.

The value of WTI fell to a negative on Monday, 20th April. This means that it fell below zero. This has never been experienced in recorded history. It is a widely traded commodity and so you can imagine the panic it caused.

If this whole situation confuses you, don’t worry you’re not the only one. Everyone was shocked and not many could understand it. The corona virus is exposing the world to conditions that it has never seen or experienced before.

This article is meant to dissect what happened on the 20th of April and also see what it means for the foreseeable future.
Let’s dive right in.

We know what happened but why? The simple answer is COVID-19. The world is in the throes of a deadly pandemic. This has led to a lockdown situation that this generation of humans at least hasn’t faced on such a wide scale.

When a lockdown has been implemented, public transport and commute generally are put on hold. Flights too were put on hold for the time being. This lack of traffic meant that there was no need for oil. 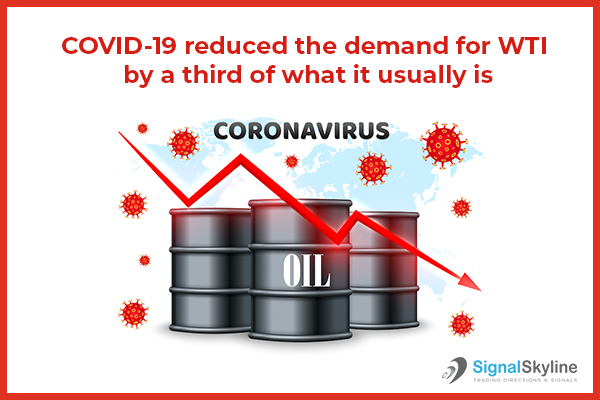 COVID-19 reduced the demand for WTI by a third of what it usually is.

That is how big an impact this crisis had.

We have previously discussed rules of supply and demand and how they affect the rates of a commodity.

Think about that. The demand of WTI is dipping and the supply is still continuing at its original pace. The regular amounts that have been produced forever can’t stop immediately, especially in times of uncertainty where every business owner is hoping that things will go back to normal soon.

That is what happened. Supply and demand were matching like they normally do and so all the excess pushed the value down to the point where manufacturers were saying, ‘I will pay you to take this oil off of my hands.’

The dissonance between supply and demand is what caused this crisis. Or one can say that this was corona virus’s ripple effect.

I will pay you to take this oil off my hands’: Why?

So we know that supply and demand were at odds with each other but still, why couldn’t people hold on to their WTI assets?

The key here is to consider what is being traded; it is a commodity.

Retail traders who trade currency are just trading numbers. These are numbers in the accounts and they see them increasing and decreasing as a result of their trades.

Commodities are different. If you own a contract that is set for delivery at a certain time, you will get that physical commodity delivered to your doorstep.

When retail traders trade commodities they have no intentions of actually following through with the contract.

The plan is only to trade them in at a better price. However, when things start going south like they did this month, no one is willing to buy that contract from you because everyone is aware that at the moment the status of oil is dodgy and they don’t want to get into that.

As a result, desperate traders who had no intention of actually owning barrels of oil are now facing that very real possibility.

This is what led to the owners of May contracts to panic leading to the negative price range for WTI contracts.

To find out more about how contracts work, you can read here.

What does the future hold?

So what about the June contracts? Where do we stand with those? Well, the clear answer is that no one can say for sure. 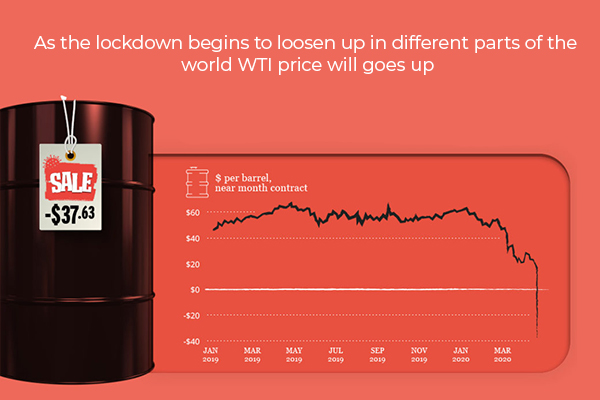 ⦁ Global storage capacity of oil is dwindling as more as the reserve increases.

⦁ Individual contract holders (retail traders) will most likely not want to hold on to barrels of oil and that fear might keep them from trading this commodity.

⦁ WTI is crude oil and it is useless without a refinery.

As the lockdown begins to loosen up in different parts of the world and some flights are being allowed now, it is probable that the gap between supply and demand will begin to tighten though.

How long will it take for oil to completely get up to where it used to be? Probably the length of time it takes to find a solution to the pandemic. 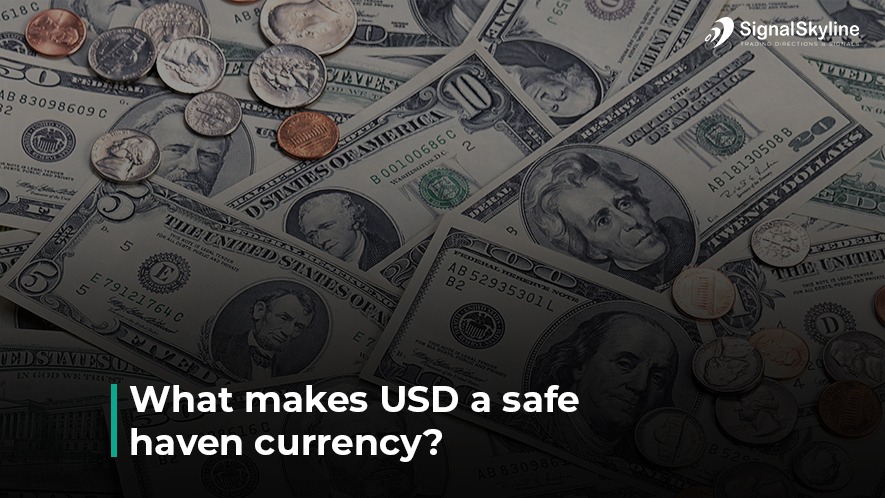 If If you’ve been following the news recently y... 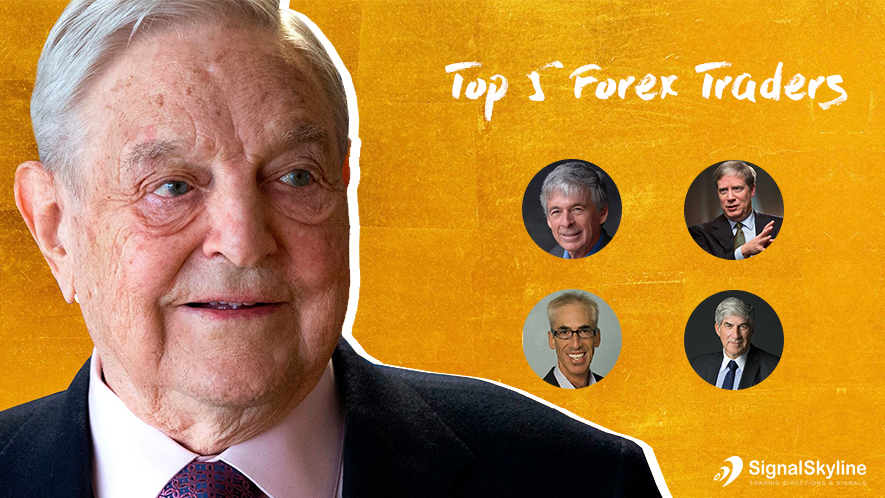 For a lot of new traders learning about the bes...
Three Easy Steps To Start With Us