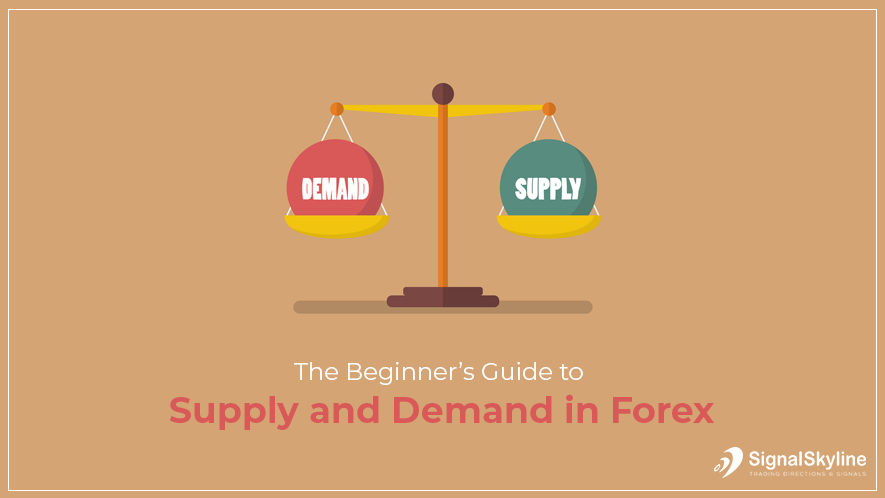 We hear the words supply and demand in trade and the retail world a lot.

What do these terms mean, and especially when we use them in the context of forex trading? Who are the suppliers and who making these demands and why is there a sudden rise in demand of one currency as opposed to any other?

If these questions boggle you sometimes, you have come to the right place. In this blog we will attempt to tackle them all. Let’s begin, shall we?

Supply: If you Google ‘Supply’ it says ‘a stock or amount of something supplied or available for use’. In forex this availability translates into the willingness of a trader to sell a currency. The currency available to be bought constitutes the supply. 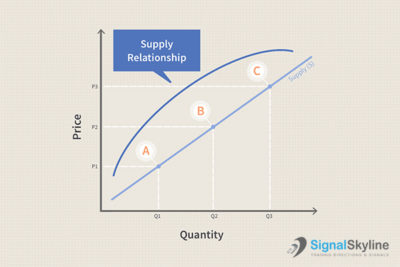 Demand: Google defines ‘Demand’ as ‘the desire of consumers, clients, employers, etc. for a particular commodity, service, or other item’. In forex this desire translates into the willingness of a trader to buy a currency. The currency requirement therefore constitutes the demand. 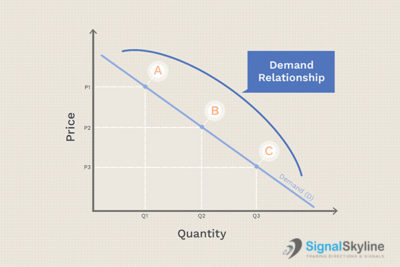 Bulls add to demand and bears add to the supply. 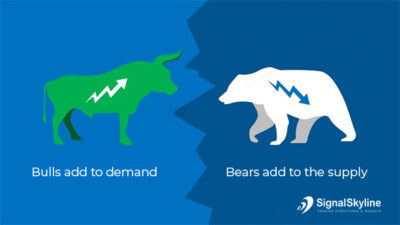 If the demand exceeds supply that means there are more people interested in buying than those selling the currency. This will cause the currency value to appreciate. Since people really want to buy that currency the sellers take advantage of this and sell at higher rates. As a result, the currency value goes up.

Do supply and demand correlate with support and resistance?

Yes, but not in that order.

Support is a lower limit that a currency rate touches and bounces up from. If a certain lower value is hit multiple times and each time the currency bounces up from exactly that same point, it is considered an established support level.

We could also say then that at support, demand builds and the price gains value from it. An area of support is then also an area where demand increases, or simply an area of demand.

On the other hand, resistance is the upper limit that a currency rate touches before a corrective wave begins and the currency depreciates. If a certain upper limit is hit multiple times and each time the trend reverses at that same point, then that is considered an established resistance level.

We could also say then that at resistance, supply grows and brings the currency value down. An area of resistance is then also an area where supply increases and begins to exceed demand, or simply an area of supply.

What does it mean for traders

Information means nothing unless it also comes with a way to incorporate into a trading strategy. 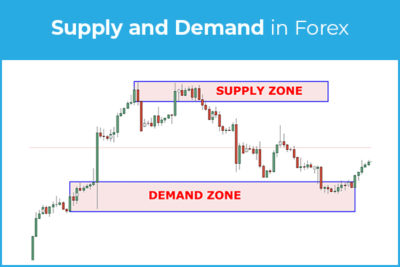 Support and resistance trading is a popular trading strategy. If a level has been tested, it begins to mean that it is highly likely that if it were to be hit again, it would show the same kind of reaction and turn of currency value.

It’s like figuring out and identifying a solid retracement level. It allows the trader to get in on a trade when the favored trend is just beginning to form and then ride the wave. This will mean that the trader is able to take maximum advantage.

These are the basics of supply and demand and how it affects trades. While in stock trading equities are bought because the investor or trader considers that particular company having potential, forex trading is different.

Traders, especially retail and day traders will buy a currency only to make a profit. It is the job of central banks to add liquidity and stabilize the currency. The individual trader is not concerned with that.

Therefore, when bulls create a demand it’s not because they have anything for that particular currency. They are only looking for the best trade.

It is also worth knowing that price moves don’t happen because of retail traders. They mainly happen because of banks and hedge fund managers. The average day trader’s best bet is to just ride the wave and make a profit out of it.

While all traders are pretty much on the same p...
Three Easy Steps To Start With Us