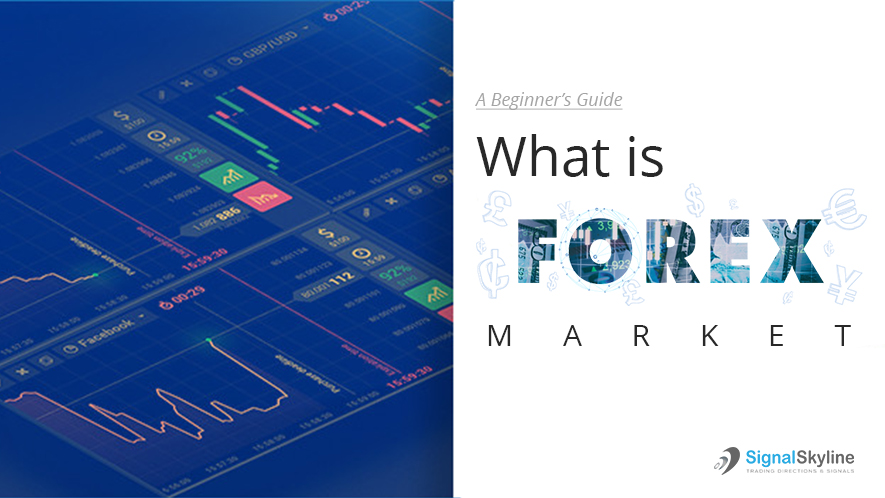 Foreign Exchange or FX has a daily turnover of $5.1 Trillion. This is more than any other trade/business in the world. This is mainly because of the round the clock trading that goes on in this market. The Foreign Exchange Market stays open 24 hours a day for 5 days a week. It shifts from one financial center in the world to the other. Starting from Sydney it moves to Tokyo, then to London, then Frankfurt, and lastly New York. By the time the workday ends in New York, it’s morning again in Sydney, and so the cycle starts again. 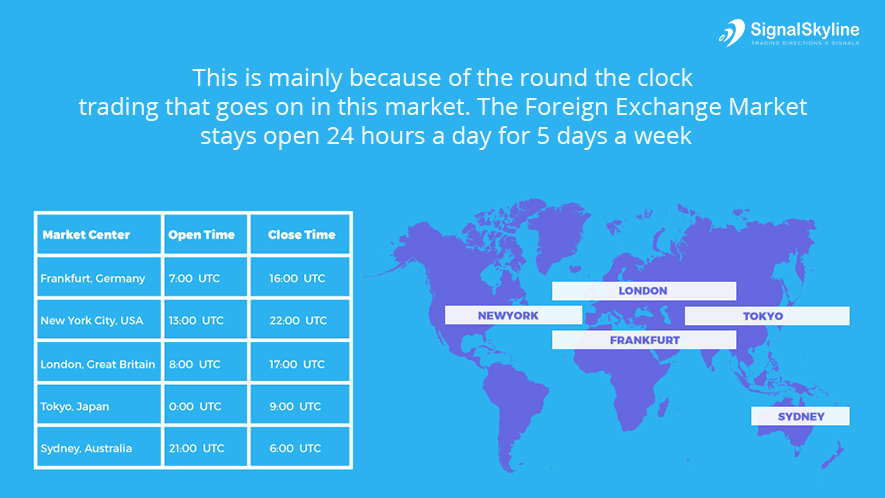 Currencies are traded in pairs. For example, USD/GBP means that you’re making a transaction between the US dollar and British Pound. In a pair, the first currency is the base or transaction currency, and the second is the quote or counter currency. The base currency is the one you are buying or selling against the counter currency. This transaction depends on market predictions. If it appears that the USD will increase in value compared to GBP, a trader will buy USD. If the prediction proves true and the value of USD begins rising, they will hold this position until they have made a reasonable profit, or when they feel the value might drop. They will then close the deal by selling the USD they bought, thus making a profit on the difference between the buying and selling rate.

If things go wrong and the prediction is incorrect, it will result in a loss as the US dollar will have to be sold at a lesser price than the one it was bought at.

These transactions always take place in pairs. So you’re buying and selling at the same time. When you buy USD, you are doing it with the GBP you have. So you pay GBP to buy USD. Similarly, when you sell USD, you buy GBP. The profit is made when the GBP you have after a beneficial transaction are more than the ones you initially sold for the purchase of USD.

A leveraged trading position is one where the trader doesn’t necessarily have the full amount he’s making the transaction on. It allows traders to deposit a minimum (called a margin) and be able to control larger positions.

50:1 would mean that the trader is required to deposit 2% or 1/50th of the value of the position they are eligible to hold. This means to buy or sell 100,000 USD; the trader need only have 2000 USD in their account. In such transactions, brokers are involved. They cover the remaining 98%. This system places faith in the trader and allows for more efficient and frequent exchange. The profit or loss on this position will correspond to the actual amount. So where leveraged positions allow higher profits, they also have the potential for incurring higher losses.

There are 8 major currencies: 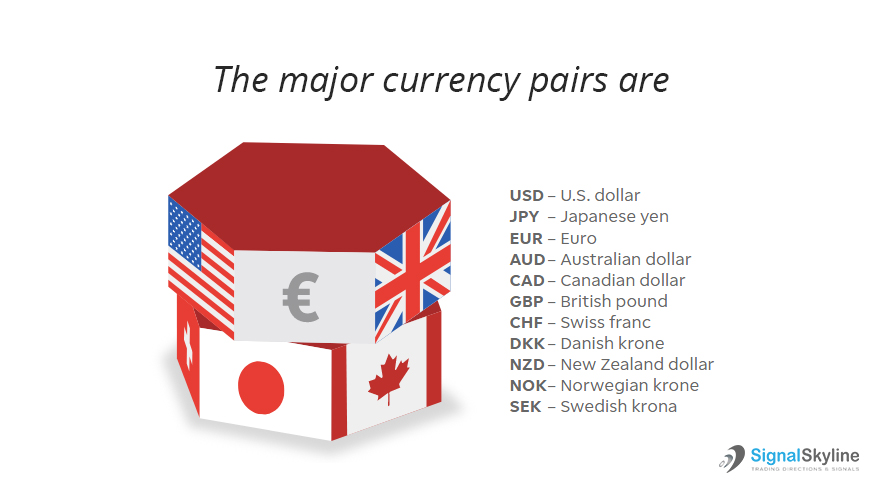 Major Currency Pairs are made up of USD and any other of these other 7 major currencies.

Minors or Crosses are made up of any two of the major currencies, where USD isn’t involved. So EUR/GBP is a minor currency pair.

Exotic Currency Pairs are the ones which have one major currency and one from one of the emerging economies such as Brazil or Mexico.

The rates of currencies can be affected by any number of things. It could be the interest rate in that country, or it could be a political situation affecting it. While mostly if things follow pattern movements of different currencies can be predicted, sometimes a drop or rise might be unforeseen. This is what makes this market the most promising, as well as the riskiest.