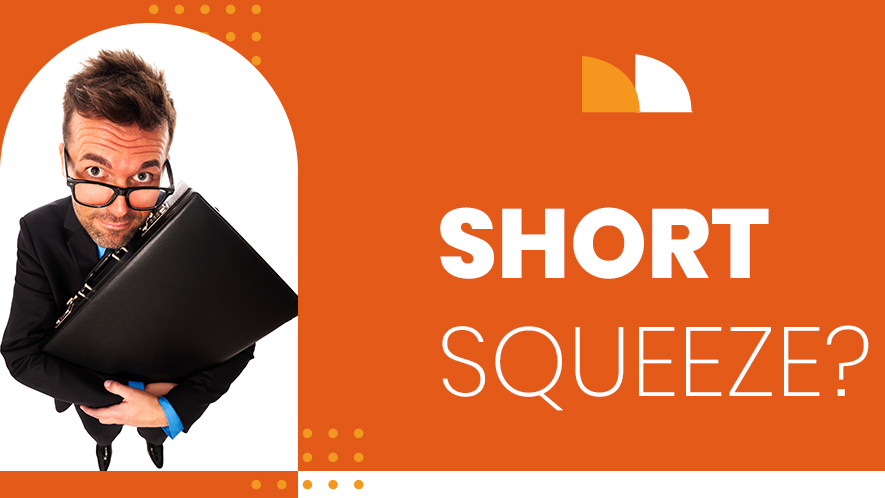 If you have been watching the news lately you will have heard the term ‘short squeeze’ in relation to the GameStop and Reddit story.

This is not something new. In fact it is a basic strategy employed by market makers. If you know how the market functions and the players that are involved, you will know that the interbank market and the big hedge funds are the primary market makers.

One reason why the GameStop story got big, other than the fact that it led to 1700% value increase which is a historical price hike, was that it was caused by retail traders.

Retail traders usually don’t have that kind of influence on the market to be able to cause a short squeeze for hedge funds. So what is a short squeeze exactly? If you are too embarrassed to ask someone in person, here is your answer.

Short Squeeze – What it means

Investors take short or long positions depending on whether they think the price will go down or up. If the value of a security or financial instrument is expected to depreciate, the trader will sell or go short. This is so they can make a profit when they buy it back once the price has fallen. 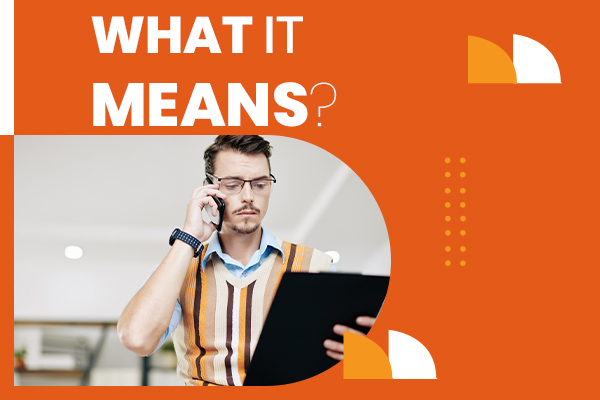 However, should the value begin to rise they will have to buy at a higher price. So before the price can get too high they buy to minimize their loss. So they still lost money but not as much as they might have had they kept the position open for longer. And that is the simplest version of what a short squeeze is- when someone who has shorted is forced to close their position and buy to cut losses.

Recent Example of a Short Squeeze

This is what retail traders forced hedge funds to do with GameStop stock because the hedge funds believed the stock would fall in value and took a short position. 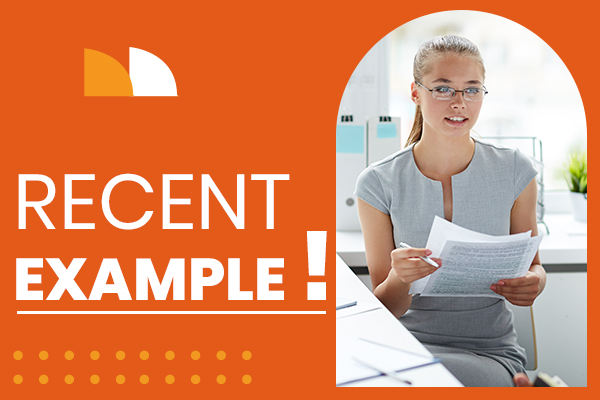 Individual retail traders conspired on Reddit and decided to buy GameStop (i.e. go long) to drive the price up. This pushed hedge funds into a short squeeze and when they bought GameStop stock it further helped retail traders because price moved even higher.

Let’s continue with the same example and further explore how traders can be forced to short squeeze.

GameStop’s stock was already falling. It had been falling since 2013. It is a brick and mortar business. Understandably then the stock dropped even further with COVID-19. All brick and mortar businesses suffered and so did GameStop. The hedge funds were watching and so it was an obvious conclusion to decide to go short on GameStop. The obvious outcome seemed to be that this would make for a profitable trade. 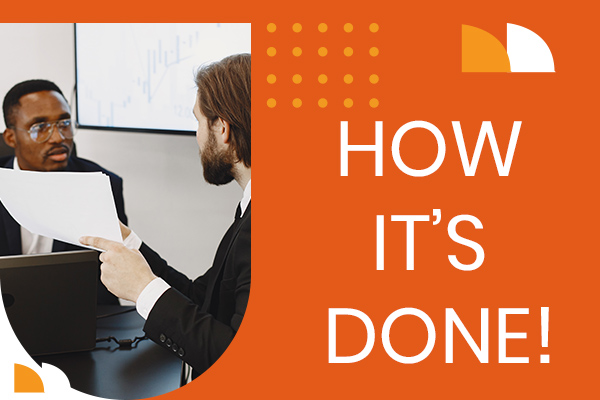 Hedge funds often trade options. Once an options contract has been exercised, the holder is then obligated to see it through. So using options to sell stock would make the hedge fund obligated to buy it back before the expiry time.

Retail traders decided to exploit this obligation by banding together to push the stock prices up? How? By buying. Financial instruments work on the principle of supply and demand. So by creating a demand, a security’s value can be driven up.

This meant that eventually when the hedge funds would buy it back, the prices they would have to pay would be much higher than the level they entered at.

When the stock price began to rise and it became evident that the hedge fund could incur a major loss, to manage this risk, they bought back the stock before it was too late.

This is how retail traders caused a short squeeze and how it is done.

By creating a climate in which the sellers are forced to abandon their short positions to cut their loss, bulls can execute a short squeeze.

This whole GameStop incident proved that it is possible for retail traders to manipulate the market in their favour.