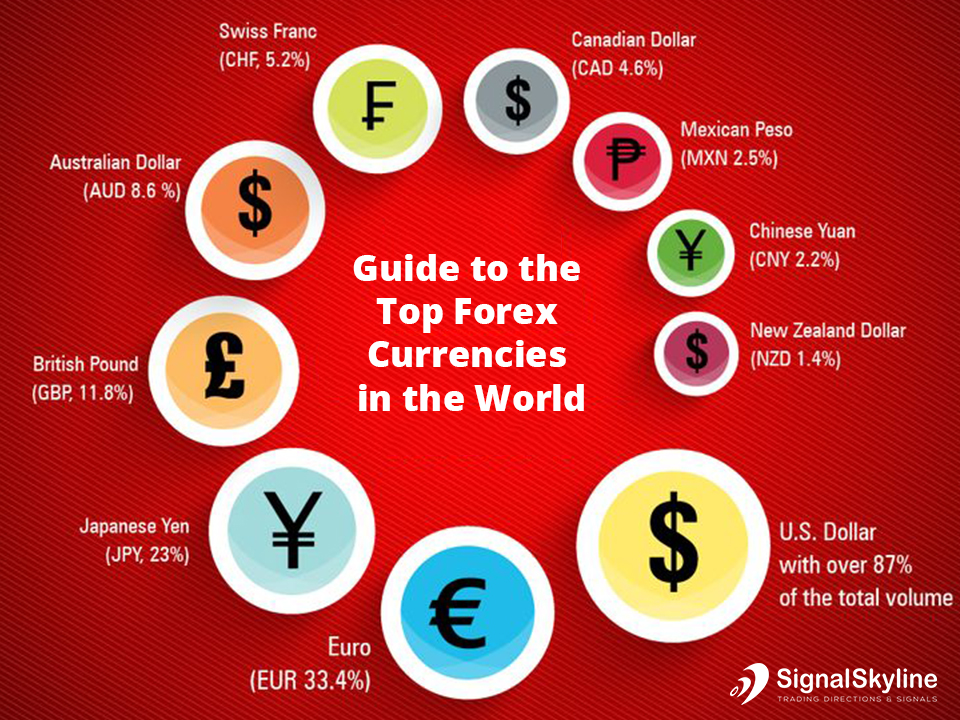 A Comprehensive Guide to the Top Forex Currencies in the World Posted on June 21, 2018March 19, 2020 by Sophia Mason

The forex market is huge, both in terms of size and liquidity. Hundreds and thousands of traders around the globe engage in trading of over trillion dollars on a daily basis. Hence, if you are new to forex trading, then you must first familiarize yourself with a couple of currencies that are widely traded by investors from around the globe. Read on to find more information around six popular forex currencies and their characteristics.

USD is one of the most popular currencies in the world of forex trading. It is easily found as a pair with several other commonly traded currencies. In fact, the currency also serves as an intermediary in transaction where three currencies are involved. Right from the central banks to other institutional investment companies, almost every leading entity holds the currency and regards it as the global currency. The USD also plays a prominent role in the forex rate market as far as other foreign exchange currencies are concerned. It basically acts as a target or benchmark for nations that resolve to peg or fix their own currencies in accordance with the US Dollar’s value.

Another interesting feature of the US Dollar that beginners must be aware of is that the USD is utilized in the form of a standard currency for almost every other commodity, including precious metals and crude oil. This implies that such commodities fluctuate in relation to the demand and supply principals as well as in relation to the USD.

Euro is the 2nd most widely traded forex currencies in the world. The currency was first introduced in the financial markets around the world on the 1st of January in 1999. However, the coinage and banknotes entered circulation after a period of 3 years. Apart from being regarded as the official eurozone currency, the Euro is also pegged by several countries within Africa and Europe for the purpose of stabilizing the rate of exchange. It must be noted that political upheavals and events that occur in Eurozone often result in large volumes of trading as far as the Euro is concerned. 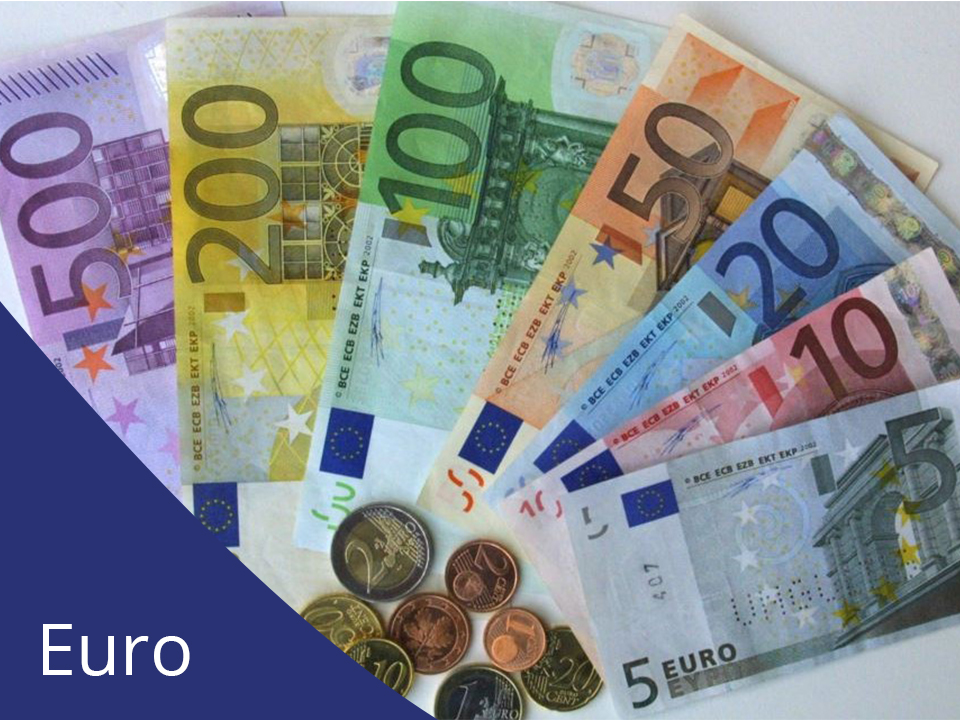 Japan’s yen is one of the most commonly traded currencies from Asia. It supports the country’s manufacturing as well as exports based economy in many ways and thus any change in Japan’s economy affects the price of the currency as well. Traders around the world use the currency for assessing the overall condition of several economies including countries like Singapore, South Korea, Thailand and Singapore. The Japanese yen is also renowned in the forex market for the role it performs with regard to carry trade. It must be noted that the country has essentially adopted a zero rate of interest policy, whereby the forex traders or investors have borrowed the Japanese yen at almost nothing and furthermore utilized it for investing in some of the high yielding forex currencies across the globe, thereby profiting from the difference in rates between two countries.

GBP or the Great British Pound also referred to as the sterling is yet another popular forex currency. It is regarded as a huge reserve forex currency owning to its value in relation to other currencies that are traded globally. Even though the United Kingdom is officially a member of the EU (European Union), the country did not adopt the currency as the official currency for numerous reasons such as to maintain control of the rates of interest domestically. Owing to GBP’s higher value in relation to other currencies, the sterling is also regarded as one of the most crucial currency benchmark in many countries. 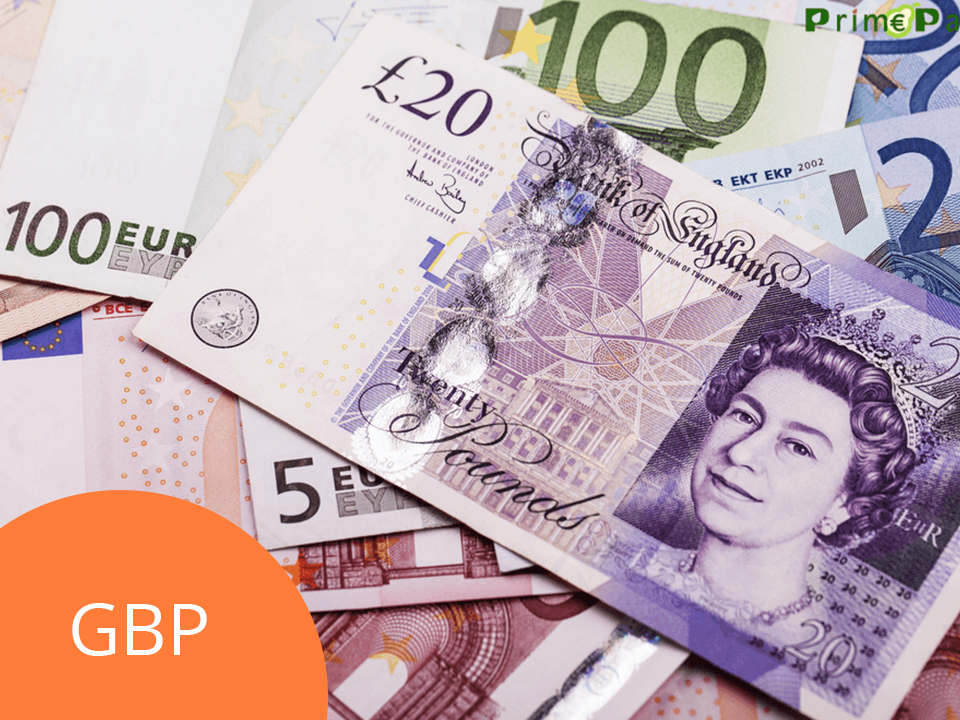 The Canadian Dollar also referred to as Loonie is the globe’s first commodity currency. It moves along with crude oil, minerals and precious metals. Since, Canada experts these commodities on a large scale, the Canadian Dollar is highly affected by the underlying values of these very commodities. A good number of traders trade the Loonie for speculating the movements of the commodities.

The Swiss Franc comes from Switzerland and is often termed as the neutral forex currency. It is the safest currency in the world of forex trading, specifically because the Swiss Franc moves negatively when correlated to other highly volatile currencies like the Australian and the Canadian dollars apart from the United States Treasury yields.

To sum up, every forex currency comes with its own unique set of features, which impact its prices as well as movements in relation to other forex currencies available in the market. Now that you are aware of the most widely traded currency, you could very well use effective trading strategies and forex signals for trading your preferred forex pairs for generating enough profits.

For traders who are just starting out, getting ...

There is no one size fits all strategy in Forex...
Three Easy Steps To Start With Us