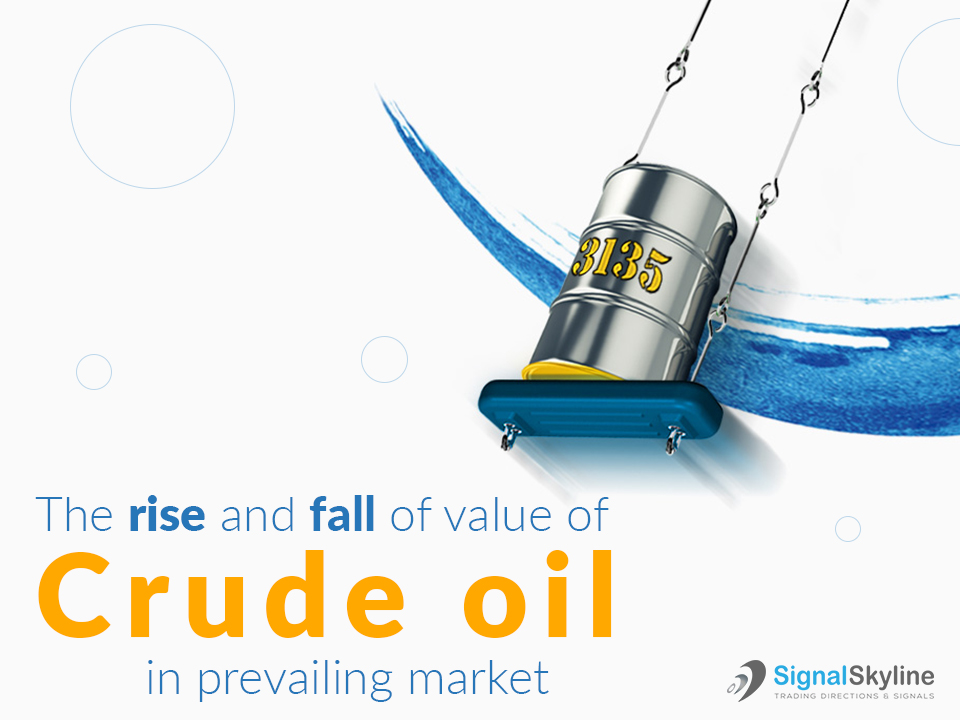 The Rise And Fall of Value of Crude Oil in Prevailing Market Posted on December 6, 2017May 20, 2020 by Sophia Mason

Oil is a raw material used by the world industry and its production is distributed in several countries such as Russia, Saudi Arabia and the United States. Next comes the production of the North Sea that concerns Brent oil. This type of oil, due to its rarefying, has become more expensive than the WTI, which, in turn, is exchanged in the financial markets. The demand for oil comes, of course, from all regions of the world, but some countries such as China are big consumers due to its strong industrial growth. Among these large importers and consumers, there are also the European Union, Japan and the United States. To operate oil effectively, it is necessary to be able to understand the graphs and perform technical analysis, but also to keep abreast of the latest developments in this market.

On the eve of the recent publication of weekly data of the US Department of Energy on stocks of crude oil and oil products, Bloomberg agency conducted a traditional survey of experts, and here is their average crude oil forecast. The week before September 29 in the US (in barrels):

The crude oil reserves of the Energy Information Agency (EIA) determine the weekly increase in commercial oil barrels available to US firms. The level of inventories affects the price of petroleum products, which in turn affect inflation and other economic forces.

Since early June, oil prices have fallen by more than 20%, when the price of Brent crude oil was close to $ 50.30 per barrel. Nevertheless, oil reserves in the US remain at record highs for the summer vacation season. Excess of the level of stocks compared with the average for the same date for the last 5 years is more than 30%. In the United States, the size of oil reserves has been at its highs in the past 80 years, exceeding 500 million barrels.

The oil market is worried that oil prices could reach $ 35 per barrel because of Libya’s willingness to return to the oil market and the likely increase in oil production in OPEC member countries, as analysed by crude oil signal providers. Many factories in the US and Asia are ready to suspend their activities due to the seasonal maintenance work. Decrease in the rate of oil processing will lead to a further increase in its reserves. 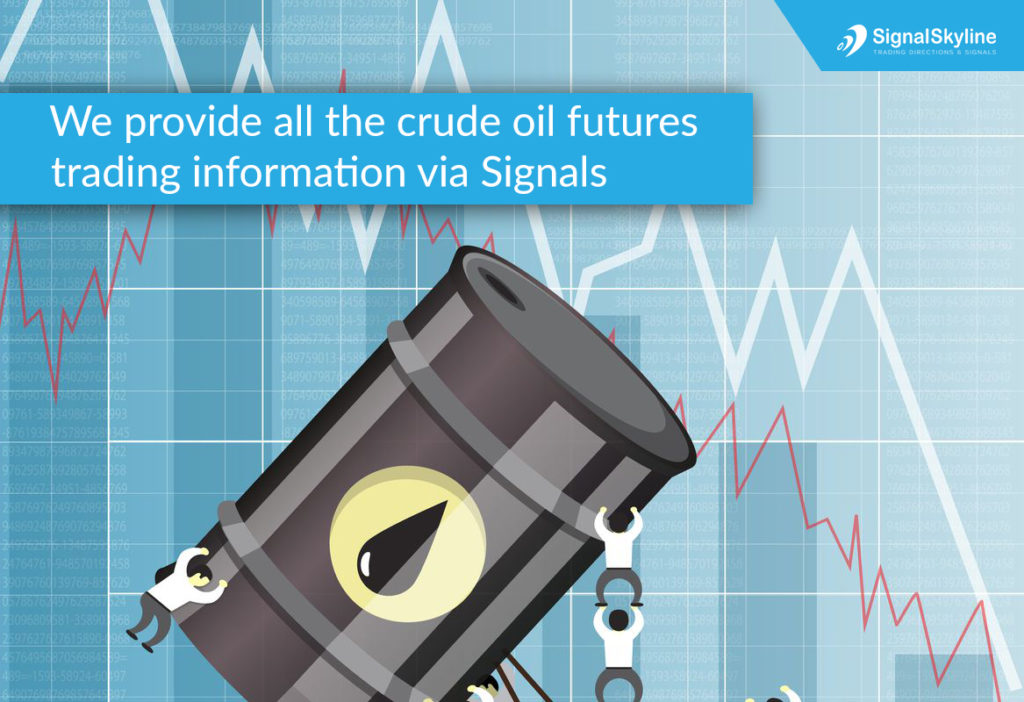 Published recently, data from the US Department of Energy showed that crude oil inventories rose by 1.4 million barrels last week. Nevertheless, oil quotes increased after this message, because stocks of gasoline last week fell by 3.3 million barrels. The news was unexpected for traders. The surplus of gasoline stocks in recent weeks has contributed to a drop in oil prices, so the dynamics of gasoline reserves so much affects the quotes of oil prices in recent years. Earlier this week, prices fell below $ 40 a barrel for the first time in three months. October contracts for Brent crude at ICE Futures were down to $ 41.80 per barrel. A minimum of a week in the spot price for Brent oil was registered near the level of $ 41.50 per barrel.

Oil prices rose slightly on November 20th, 2017, as investors continue to react to the possibility that more refineries in the Texas area will resume operations this week. Although they were not expected to resume full capacity for some time, even the least amount of production will lead to increased demand for oil and this should help shore up prices. At 01:00 GMT, WTI crude for October traded at $ 47.37, rising 0.08 or + 0.17%. Brent crude for November traded at 52.54 dollars, leaving 0.21 or -0.40%.

For some years now, private investors are very interested in the oil market. We also note that the prices of this energy raw material are generally rising, despite strong fluctuations according to the periods. Based on the best crude oil signal services, and more specifically on the constant increase in demand, specialists continue to affirm that crude oil should know a production limit that will pose problems after 2050, after the maximum production peak has been reached.

Therefore, it is logical that prices follow an upward trend. In fact, oil is a non-renewable natural resource that is condemned to run out due to its significant extraction.The effects of rumours and the various conflicts currently affecting producer countries and consuming countries often tend to increase the price of the barrel or lower it. But the long-term trend remains resolutely bullish.

For traders who are just starting out, getting ...
Three Easy Steps To Start With Us