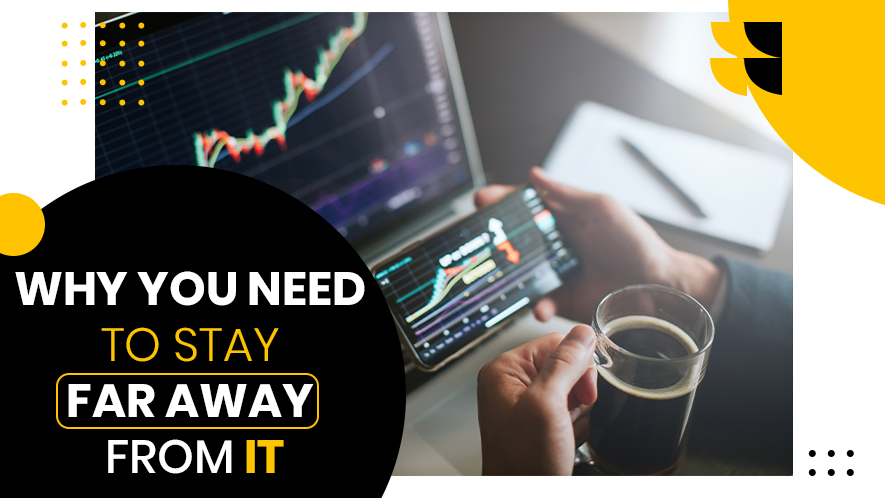 It is common for traders to let emotions get the better of them and indulge in counterproductive trading habits without even realizing that they are.

One such habit is revenge trading. It is way more common than you might think and almost always results in losses for those who indulge in it.

In this blog we’re going over what revenge trading is. The objective is that you will be able to identify it if you do it and control it so that you don’t unwittingly expose your account to unnecessary risk.

So let’s get right to it.

What is revenge trading?

In simple terms revenge trading is when a trader loses money and instead of stepping away from the market decides to take revenge on it. 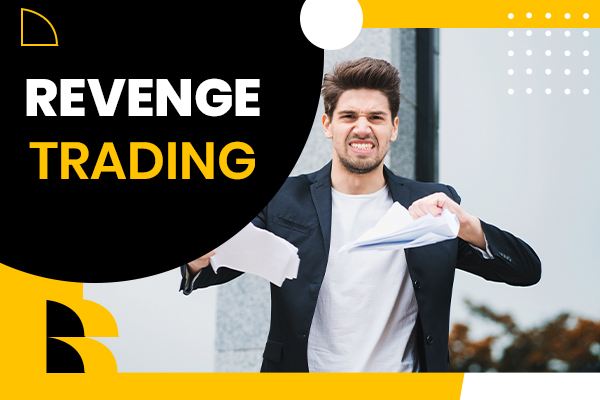 Usually this ‘revenge’ is taken by entering in the same trade again. Some might even open a bigger position than they did initially in an attempt to make the loss back and then some.

The first step in eliminating a problem is to identify the cause and work on that.

In the case of revenge trading the cause is a trader’s ego for the most part. Traders don’t want to be wrong. And they feel wronged when the market goes against them so they want to get even. 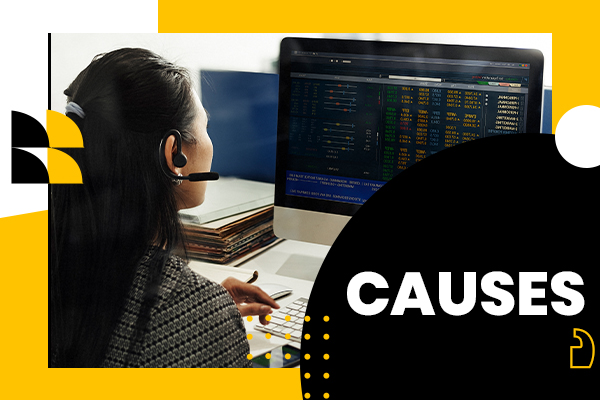 In addition to ego, stress and frustration can also add to it. In fact they often do. There is no denying that trading is stressful and can really challenge people emotionally. When we fail that challenge, it might lead to revenge trading.

In short, when we take our losses personally it results in revenge trading.

How does it manifest?

It might be that they thought they knew what they were doing and when the market goes against their expectation, they find it hard to believe that they were wrong. It could be a case of thinking that you know what you’re doing and this market move is temporary. Surely, things will go the way you knew it would. So you go back to it. 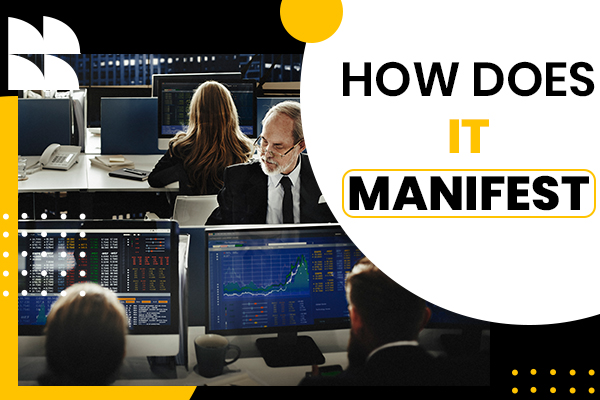 Or it could literally be just anger and the wish to avenge your account.

Neither of these is a healthy trading pattern.

How to deal with it

Now that we have gone over what it is and what causes it, let’s discuss what you can do to prevent it or get out of it if you find yourself faced with such emotions. 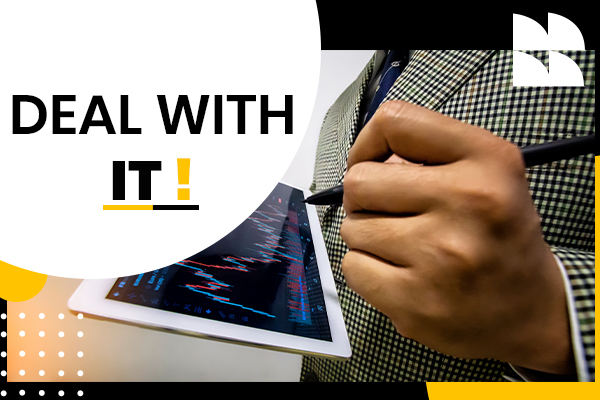 Here are a few tips:

Remember that it is normal to feel emotionally about a monetary loss. In fact, it is the most natural reaction. However, as traders we have to adopt a more strategic approach to trading rather than an emotional one if we want to build a career out of it.

We hope this proved to be somewhat helpful. Good luck!