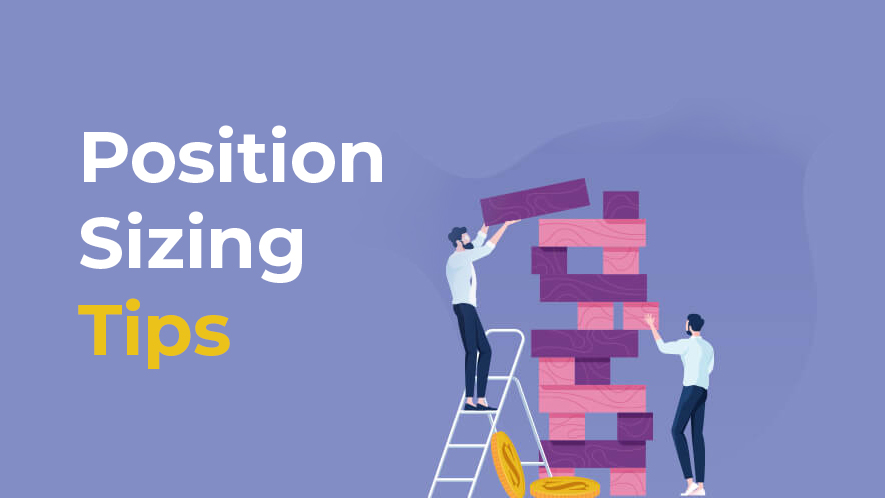 Before getting into the tips, let’s quickly revise the meaning of Position Sizing.

Position size is the first step that one can take towards risk management when entering a trade. For this reason we have listed below some things to keep in mind when deciding upon your position size.

There are online position size calculators available which, if you know how much you want to risk and how much reward you want, will do all the calculation for you. However, if you’re interested in doing this yourself the formula is given below.

What we’re focusing on here is risk management and risk/reward related tips to help you figure out what should go in each of the empty sections of the position size calculator.

Do not risk more than this. In the beginning when you’re just testing the waters and getting to know the market, stick to 1%. As you gain more confidence in the system and in your ability, you may move on to higher percentages. 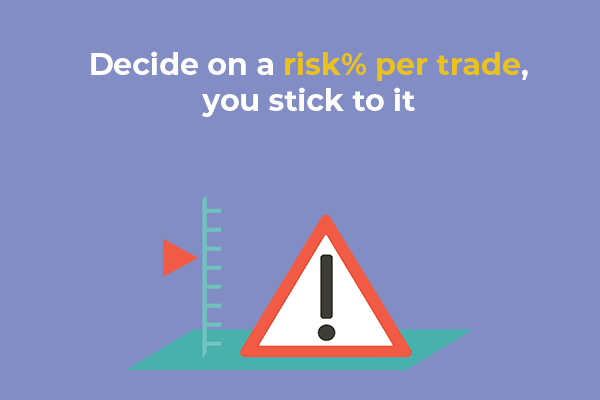 It can be tempting to amp the risk/reward up, but the thrill is not worth the loss. The key to successful trading is consistency. Therefore, it is equally important that when you decide on a risk% per trade, you stick to it for some time for all your trades. This is because consistent position sizing is a smart trading strategy as is keeps things under control.

Ultimately the goal of trading is to have net profit of all your trades be higher than the net loss. When the amount risked is consistent, this balance is easier to maintain. It is basically the difference between successful and unsuccessful trading.

If a day trader takes on three trades in a day and out of those makes some money off of two and loses on one, is it possible that at the end of the day they have a higher loss than profit? Yes.

If that trader has risked 1% on the winning trade, and also made small profit (because less risk means less profit), but risked 5% on the losing one, they probably lost a lot more than they made. If your risk/reward is not too high, but it’s consistent and you trade wisely, you will have made an overall profit. Inconsistent risk% will mean that there’s a much greater chance for the trader to lose money overall even after making small profits.

If the stop loss is placed 40 pips below they entry, the risked amount divided by the pip difference between the entry and stop is the value per pip. 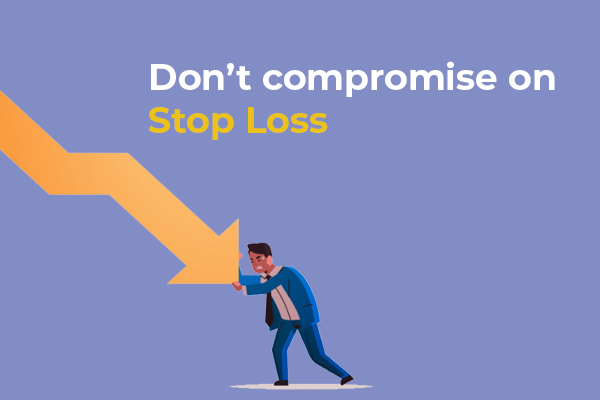 A lot of times a trader will feel that this is not enough and they would like to make more per pip. So if they’re making 5 USD per pip move, they might want to push it up to 10. To do this, they will have to make the stop loss shorter. If the difference was 40 before, you bring it down to 20 and now of course when you divide it with the risked amount, the value per pip will have increased since the amount is being divided into fewer parts.

This can be counterproductive because now by moving your Stop Loss up, you are limiting your trade. There isn’t enough room for market fluctuations and you will very likely lose some money and have to exit before the market actually moves in the direction you were hoping for it to move in.

It is better to make money (even if it is a little less than you wanted to make) then lose it on a potentially winning trade.

There are two ways in which this happens. Someone is on a winning streak and they become over confident. This leads to them increasing their position size and this can prove to be dangerous. There is the possibility of the trader making more profit as a result, but there’s also the possibility of losing and then the money lost is more than that earned on the other trades bringing the overall account balance down.

One has to weigh the possibilities. Is the possibility of the profit you’re hoping to make worth the risk you’re exposing yourself to? 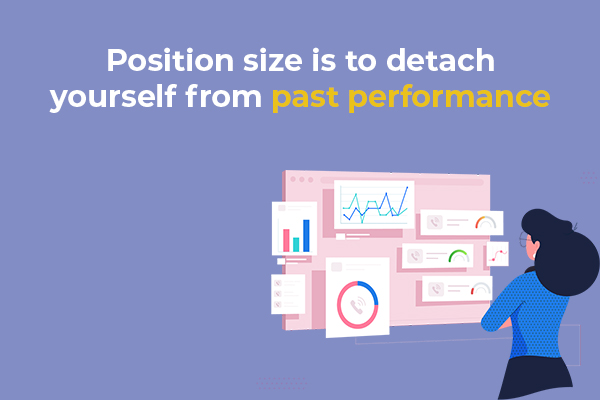 The other way the past comes to haunt some traders is when there have been some losses in the recent past. This might make the trader too careful, to the point where now the risk/reward is so low that the profit made will not add much value to the account and so the time and energy invested in the trade comes to naught.

Therefore, the best approach to deciding the position size is to detach yourself from past performance (if it is a one or two day streak. If the strategy never worked, you might need to reconsider). If that strategy you’re using has worked for you in the past, then give it some time. If you’re new to trading and you’re not sure if the strategy will ever work, it’s better to test out the waters at different times to just make sure you need to change your game plan.

These are the three most important things to keep in mind when deciding your position size. Remember, consistency is key.

If you keep changing things around it will become hard to track what you’re doing wrong. In order to narrow it down you have to give your plan some time to show its worth and to be able to analyze it deeply.