Forex traders and investors are always trying to make sense of the market, and understandably so.

The currency market is the biggest in the world with a lot of different players contributing different amounts to it. Understanding their influence, their motivations, their next moves and their interests at any given time is not a feat that can be accomplished by the average trader.

There is usually so much chaos and varying interests that any new participant in the Forex market will find it to be overwhelming.

There are two popular methods of analyzing the market; technical and fundamental analyses. These are factual and purely analytical. There is no other way about it.

However, there are other theories and strategies for trying to understand the Forex market as well which are not as popular but still ones that are governed by facts and math. Some of these strategies and analysis methods include Sentiment Analysis, Fibonacci Theory, and Chaos Theory.

In this blog we are going over what Chaos Theory is and how some traders apply it to Forex.

What is Chaos Theory?

To put it simply, Chaos Theory asserts that there is a method to the madness.

Applied to many systems and within many disciplines, Chaos Theory states that no matter how chaotic and random a system may appear, there are underlying patterns, loops and a certain level of organization.

It is a branch of mathematics that studies randomness from the point of view of deterministic laws that are sensitive to the conditions in which a phenomenon began.

It is also sometimes referred to as Deterministic Chaos. It implies that within chaos the elements are all following their paths. Randomness in this view of things is considered to only arise from ignorance of the forces at play. 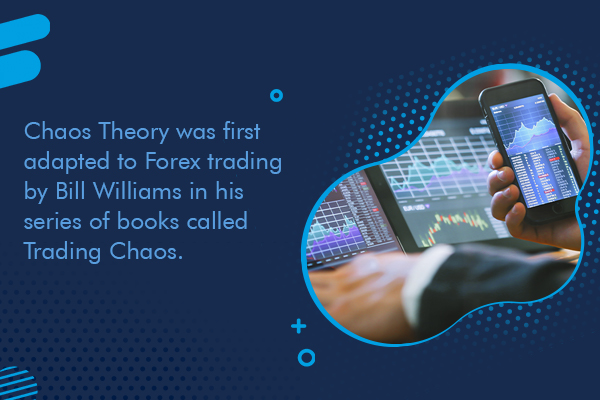 Chaos Theory was first adapted to Forex trading by Bill Williams in his series of books called Trading Chaos.

Williams has been a trader for over 50 years and is a well-respected name in investment and trading globally. He proposed many indicators and oscillators to better analyze the market. These indicators are used to apply chaos theory to analyze different market dimensions.

How Chaos Theory Applies to Forex

He states that there are five dimensions of Forex market and studying and analyzing each one is important in forming a holistic view and understanding of the market.

The five dimensions are: 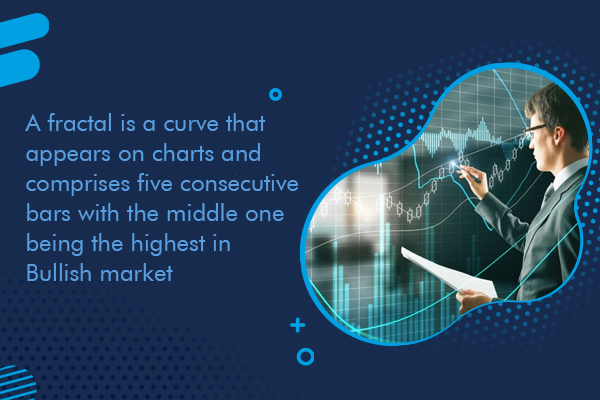 A fractal is a curve that appears on charts and comprises five consecutive bars with the middle one being the highest in Bullish market, and lowest in Bearish market. Williams asserts that trade should not start before the emergence of the first Fractal. 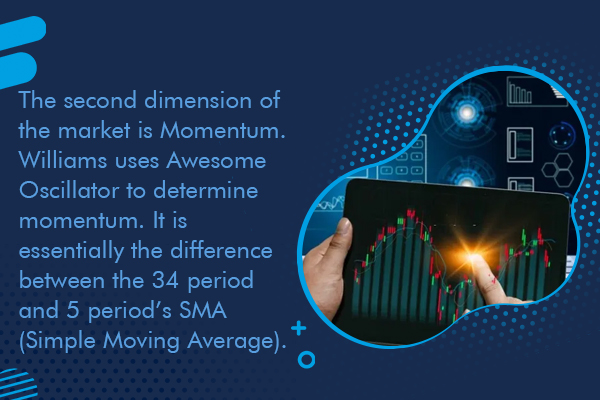 The second dimension of the market is Momentum. Williams uses Awesome Oscillator to determine momentum. It is essentially the difference between the 34 period and 5 period’s SMA (Simple Moving Average). 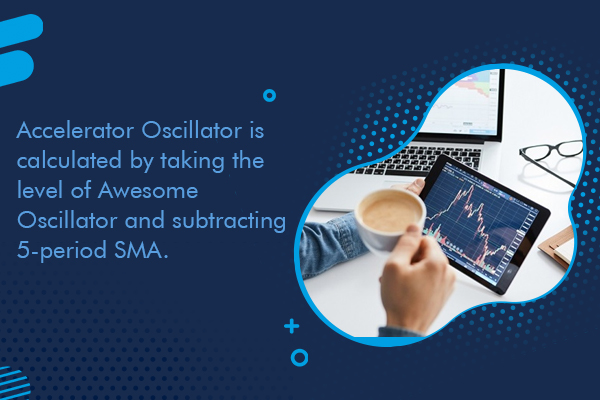 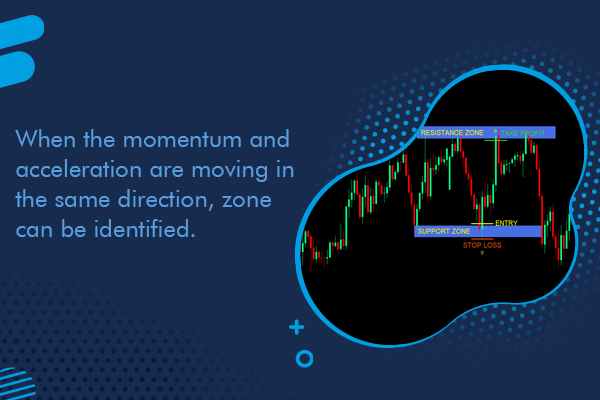 When the momentum and acceleration are moving in the same direction, zone can be identified. 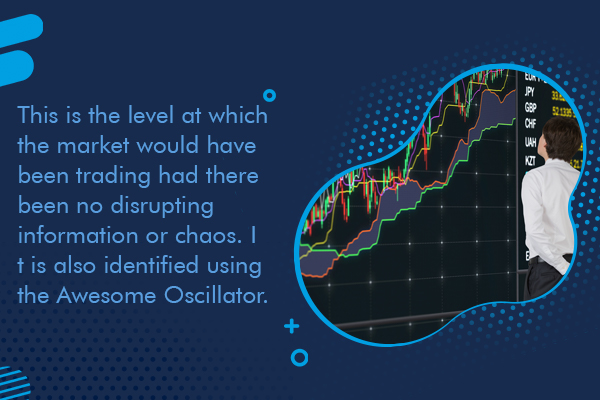 This is the level at which the market would have been trading had there been no disrupting information or chaos. It is also identified using the Awesome Oscillator.

Williams’ adaptation of Chaos Theory for Forex has met with varied responses. It was introduced in the 90’s and was heavily discussed. Some traders follow it and have modified it according to their own trading plans and others have tried and forsaken it.

In Forex trading there is rarely ever a strategy or method of analysis that works for all. So it’s no surprise that Chaos Theory has its followers and naysayers as well.

If this is something you are interested in, research the indicators and oscillators proposed by Bill Williams and see if they work for you.