Entry and exit points have been a great point of confusion for traders in forex, both old and new, but especially new.

Choosing the wrong entry point– for example at the time when the corrective wave is at work and the prices are going against the trend, entry can prove to be harmful. A beginner will probably panic and leave and so manage to make a loss during a trend that was in their favor. 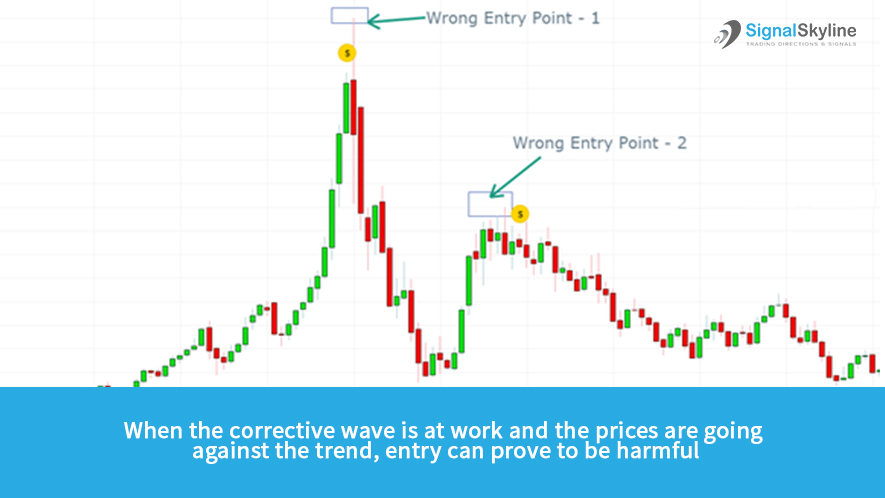 Choosing the wrong exit point- so leaving either too soon or too late. The above example also serves to elucidate why leaving too soon can be harmful. As for taking too long- it is a common pattern with beginners.

For example, someone is making a profit and has reached the amount they were hoping to make off of that trade, but since things are going in their favor, they decide to stick around for a little too long. This is when the market starts moving against the trader and the profit that was practically in their pocket has now turned into loss. 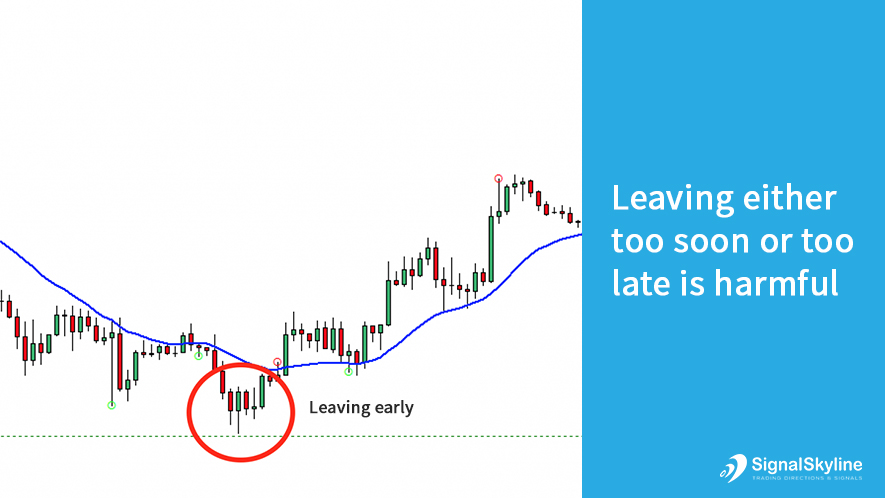 These are all intimidating situations and can often serve to discourage traders who are just stepping into the market. They can put notions such as ‘the market is rigged’ into their heads. The market cannot be rigged because for a forex market to be rigged it would have to mean that the whole world is out to get you because there is no central exchange in forex, only market sentiment and a lot of cash flow.

Are there any ways to strike at the right time?

Yes, and some of them are given below.

There are reversal and consolidation patterns that can tell the trained eye what is more likely to happen i.e. whether the price will keep following the current trend or will it reverse. 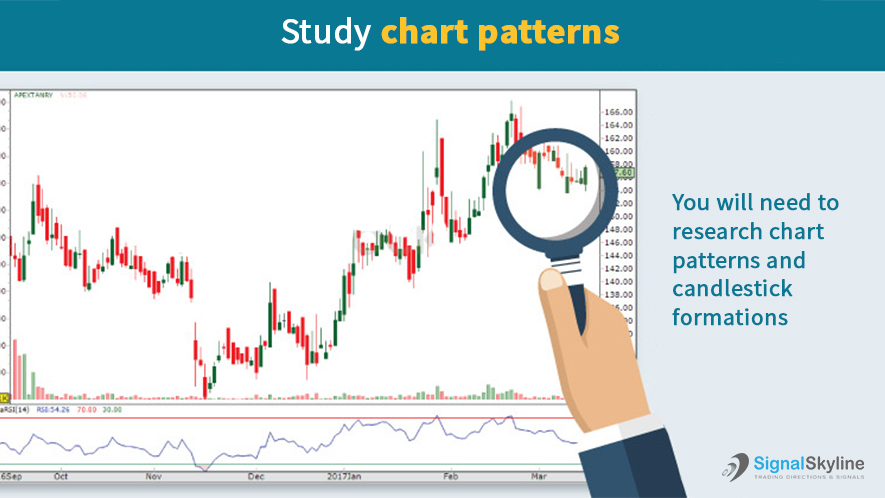 You will need to research chart patterns and candlestick formations. We discuss them in detail in our formal online courses as well.

Develop an understanding of retracement levels

Retracement is when the market takes a break from the general trend. It is not the same as reversal, however, because it is temporary while reversals mean an end to a trend. This falls within a general trend and results in the continuation of the same trend. 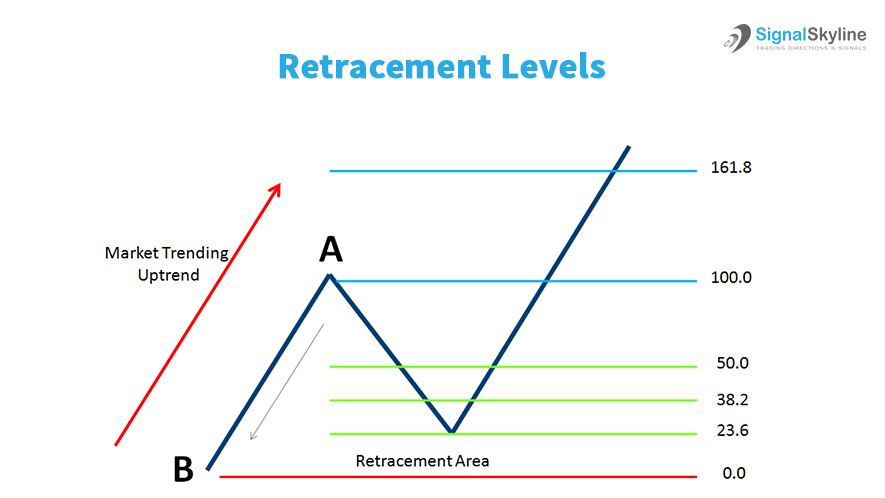 The way to benefit from these retracements, if one knows how to spot them, is

For all these reasons and more, knowing about retracement levels can prove monumental in selecting the right entry and exit points.

A lot of times the price will move in the opposite direction of the general trend and reverse either at 61.8% or 50%.

Look out for Support and Resistance levels

Support is the lower limit the price touches continuously, and Resistance is the upper limit.

Knowing these and being able to identify them can serve a similar purpose to the retracement levels allowing the trader to use that information to increase profits, and make money from small price fluctuations. 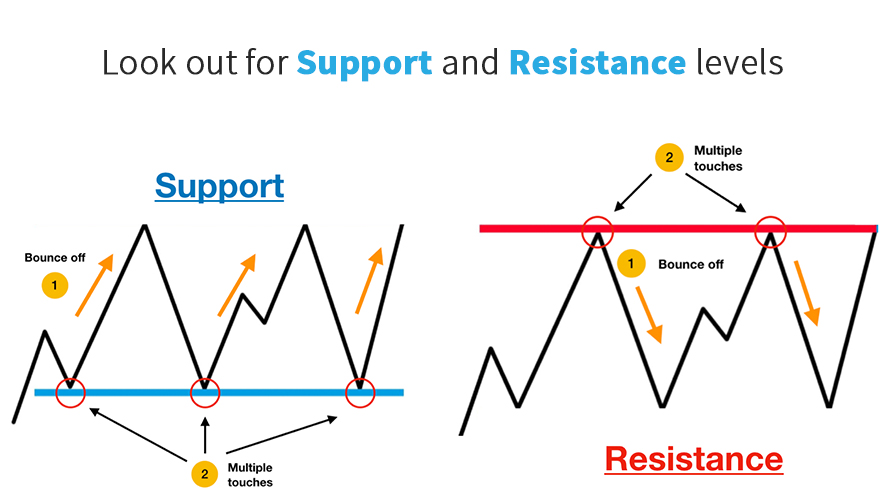 These are only some of the ways in which a trader can see to it that they enter and leave at the right times thus increasing profits and cutting losses.

To learn more about entry and exit points, risk management, retracement levels, support and resistance and forex in general, you can take a look at our education section.