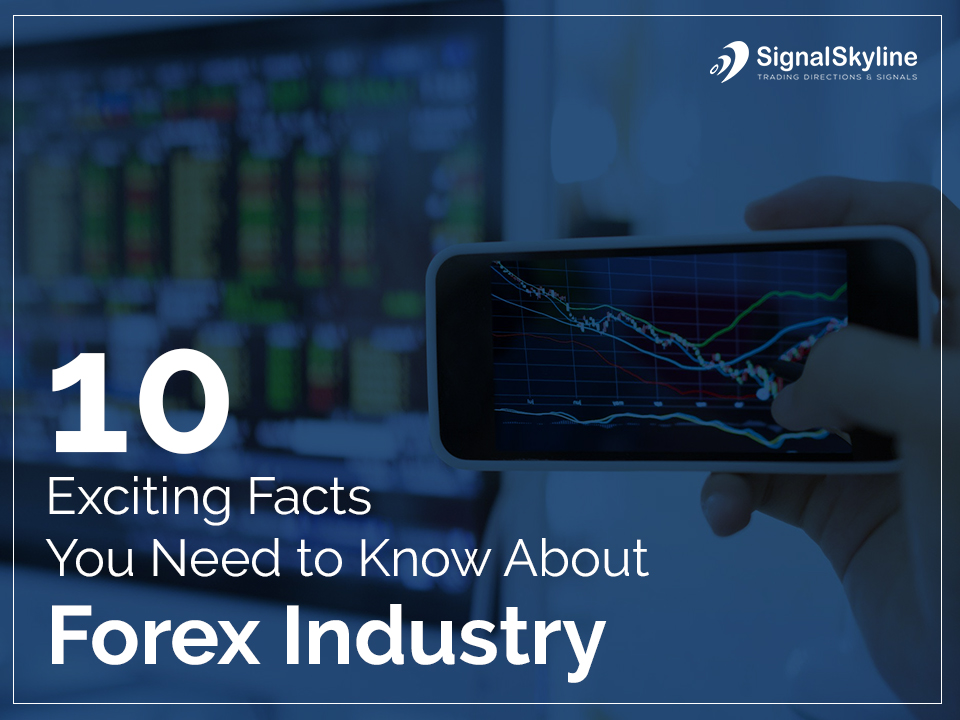 Forex trading is meant for those who have a knack for trading, despite the market pressures and rate fluctuations. Although many find the forex industry to be boring and complicated, the truth is that it is full of fun and interesting facts. So, continue reading to discover 10 fun & exciting facts about the forex industry.

The Market Has Witnessed its Worst Rate of Inflation

Even though many of us assume that the rate of exchange moves only by a couple of points or so, it isn’t the case always. In the year 2008, Zimbabwe witnessed its worst rate of inflation, where the country’s currency was valued at 6.56 sextillion %.

Have you ever wondered the number of cars you could purchase with the volume of global forex trading carried out on a single day?

Well, if you haven’t then you will be surprised to know that around $5.3 trillion is traded daily on the forex exchanges around the globe. Given, the amount of money that is traded on forex markets every day, you can easily afford to purchase one car per family in the United States. In fact, you will still be left with sufficient amount in your hands that could be used for buying another vehicle for them. 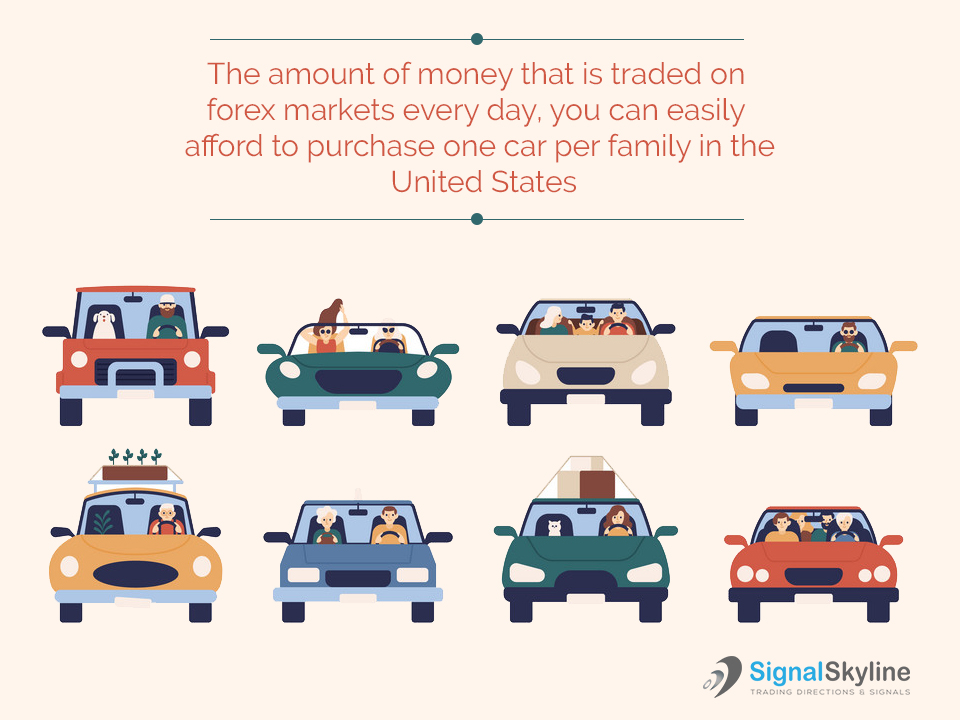 The United Kingdom is the Globe’s Biggest Market for Forex

The United Kingdom is the biggest market for forex in the world. Almost 41 percent of the forex related transactions take place in the country as opposed to 19 percent that takes place in America. The remaining 40 percent of transactions occur in other countries around the globe.

GBP/USD Pair is Referred to as Cable

Even before the advent of satellites and fiber optics, the London New York and London based stock exchanges communicated through a long cable made of steel that ran underneath the Atlantic. This is the reason why the GBP/USD pair is referred to as the ‘Cable.’ 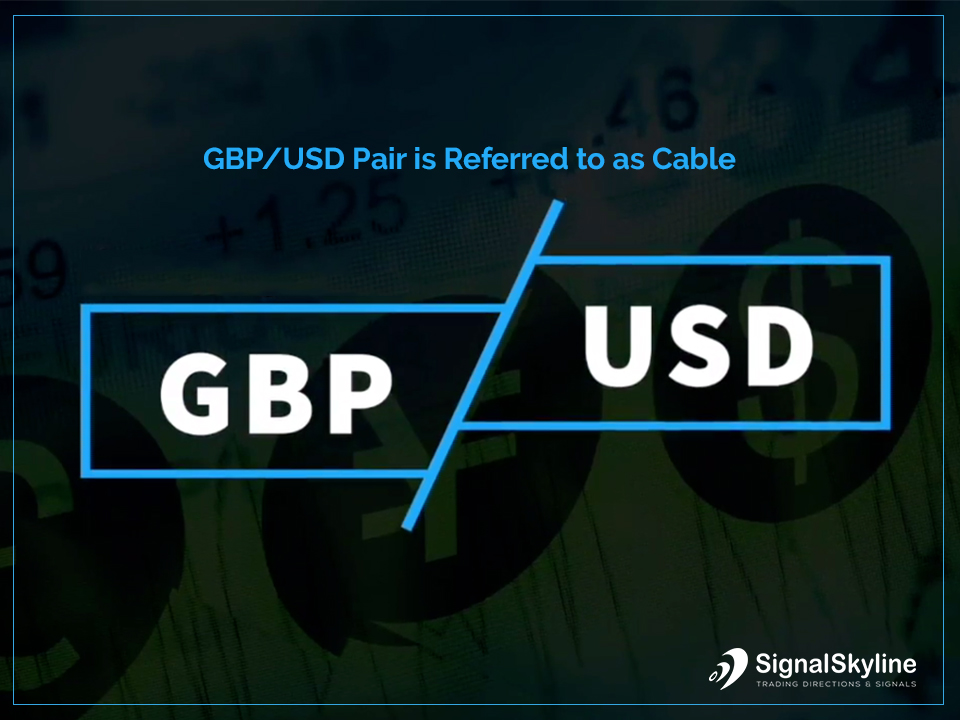 The largest Player in the forex market is the Deutsche Bank

Even though Germany is a small player in the forex industry, the Deutsche Bank is the largest forex market player in the world. It has a share of almost 14.6 percent in the market.

Even though forex trading has been carried out since ancient times, modern foreign exchange trading commenced in the year 1973. 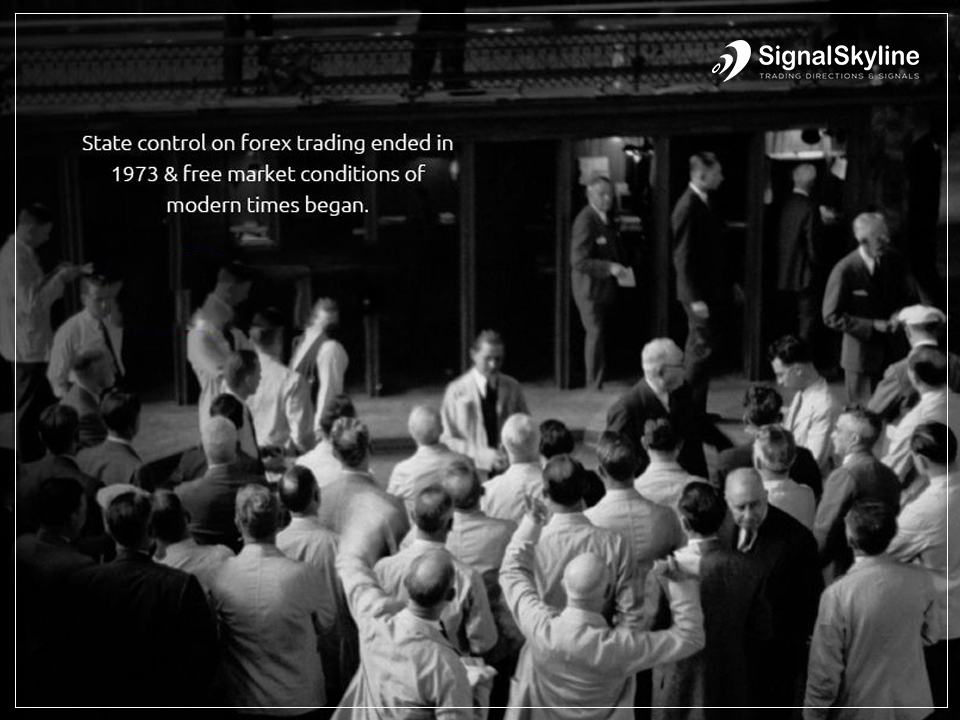 Until 1908, the banks in the United States Were Allowed to Print Money

The United States Fed Reserve was established only in the year 1908. Hence, until 1908, any bank in the US was allowed to print as well as issue money on its own.

While many traders are of the impression that currency trading is relatively new, the truth is that money changing took place even during the Biblical or ancient times.

Even though the USD is one of the most widely traded forex currencies today, the twentieth century was dominated mainly by the United Kingdom’s Pound. Most of the trading that took place in the year 1913 involved the UK pound (Sterling).

If you’re a Forex trader trying to improve or o...