Since the Financial Market Crisis of 2008-09, many central banks have adopted strong efforts to communicate their thinking to the markets well in advance of a scheduled decision.  Thus, when a central bank says it may raise interest rates, it’s likely time for traders to buy that currency.

Central Banks’Actions Can Have Consequences

One example is a country like Japan, which exports a lot of goods and services.  Japan generally doesn’t want to see its currency appreciate much in value.A higher value Yen could result in exporters’ products becoming unsalable. If a currency is increasing in value, exporters need to find ways to make their products more competitive. 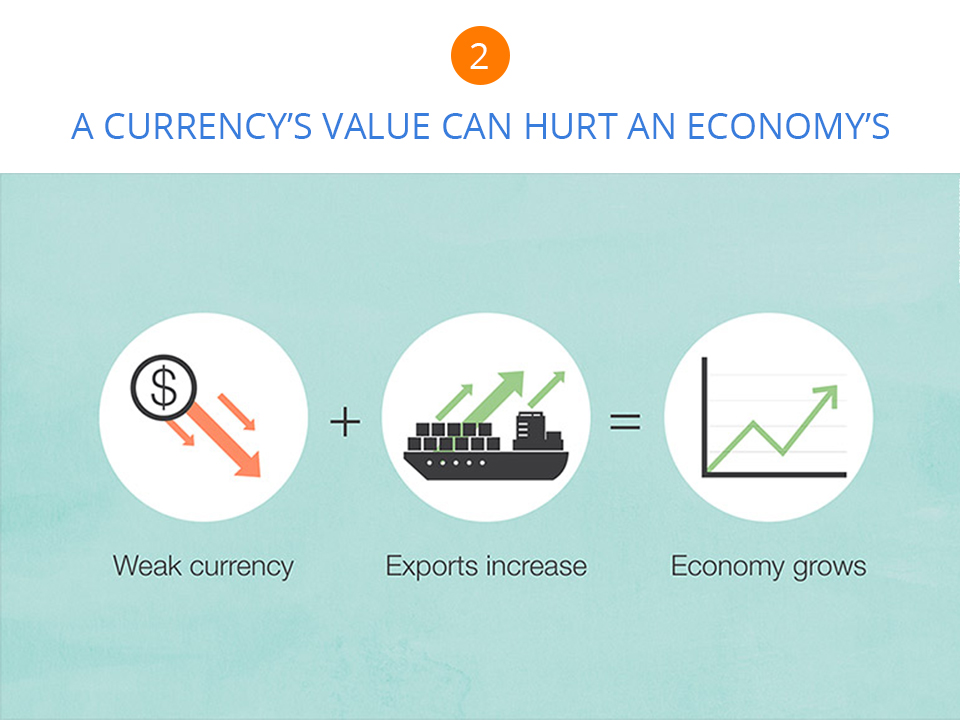 To lessen the pressure of upward currency appreciation, central banks can release reserve funds to drive up the supply of their currency. This reduces the value of money in the market, putting downward pressure on the currency.

Intervention by a central bank is not widely known until after it happened.  Traders can watch for clues that intervention is on its way – especially when central bankers believe that a currency is overly pricey.

FX options: are they being traded for speculative purposes or for international business purposes? Most options are traded for the latter, but increasingly more are being traded as the former.

Many FX traders are intrigued by Double No Touch (DNT) options. DNT options are often targeted by extremely liquid investors. If a currency pair (typically involving large global currencies) moves rapidly and approximates a psychological point of interest, sometimes it grows beyond that point only to subsequently decline from that peak. Other times, the market approximates that point of interest but doesn’t reach it and subsequently backs down from that level. 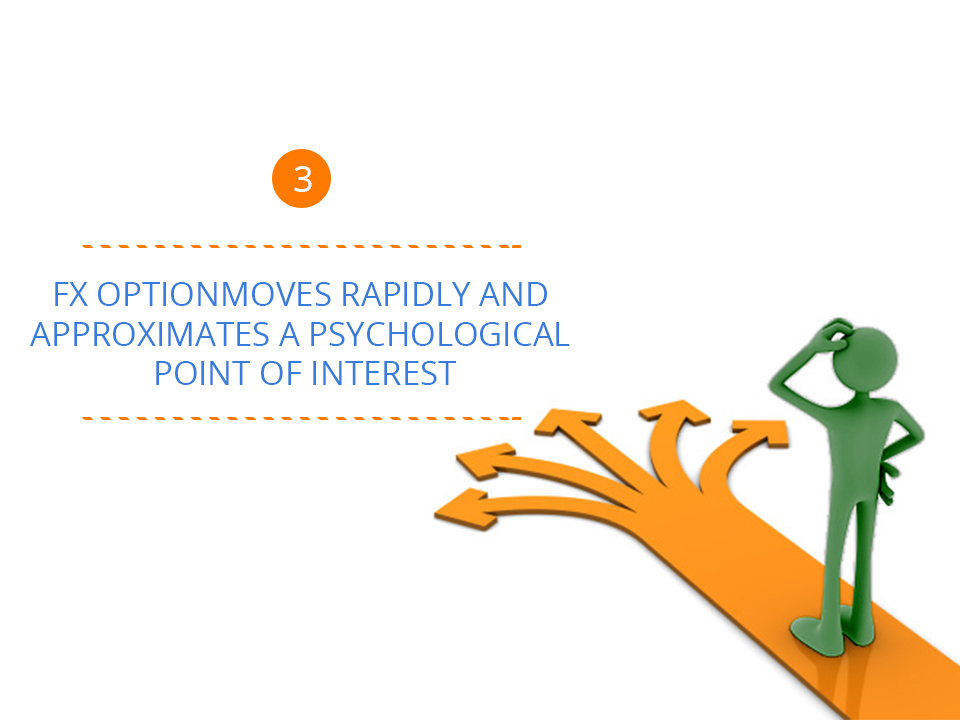 Greed& Fear: How to avoid these pitfalls

Greed can drive a growing market into an all-out buying extravaganza.  Fear, on the other hand, can drive a falling market from a gentle landing into a crash.

Out-of-control purchasing in the late 1920s was driven by greed.  Stocks, it was thought, would perpetually rise. Once the 1929 stock market crash hit, fear took over.

Greed and fear have been linked in recent times. The financial crisis in Greece, and, more broadly in the eurozone, led to rapid selling of the Euro.  Fear was the order of the day in the markets.  Not long afterwards, however, greed propelled the currency to higher levels, which undermined employment and inflation policies.  When push came to shove, the European Central Bank adopted policies to devalue the currencies.

It is always easy to see in hindsight when fear and greed existed; what is more difficult is determining when one has converted to the other. 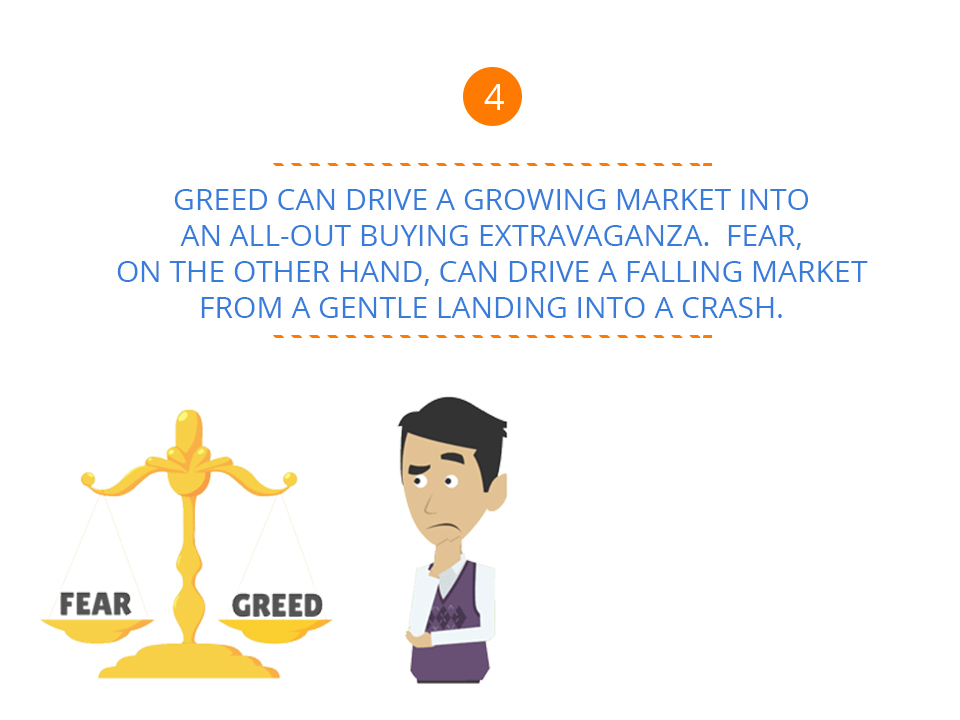 No matter whether news is planned or not, it can push markets in different trajectories.  Planned news is usually without drama; it can also move markets on a regimented basis. While we know that the unexpected, in general, can occur, the fact that some news is unexpected is still difficult for the market to manage.

Some news is vital to market movement and others isn’t.  A trader must always be aware of this and determine what news is market-movement worthy and what isn’t.  As a point of reference, employment reports generally move markets more than manufacturing sales reports.  Reports on retail sales can drive markets around more than those on monetary supply.

There is acalendaron which traders can identify priority days to determine what might be worthy of market movement.  Some news like Non-Farm Payrolls or a central bank monetary policy decision can have more influence than others, butanticipatingas much as possible when the markets will move can be one of the greatest advantages you have as a trader. 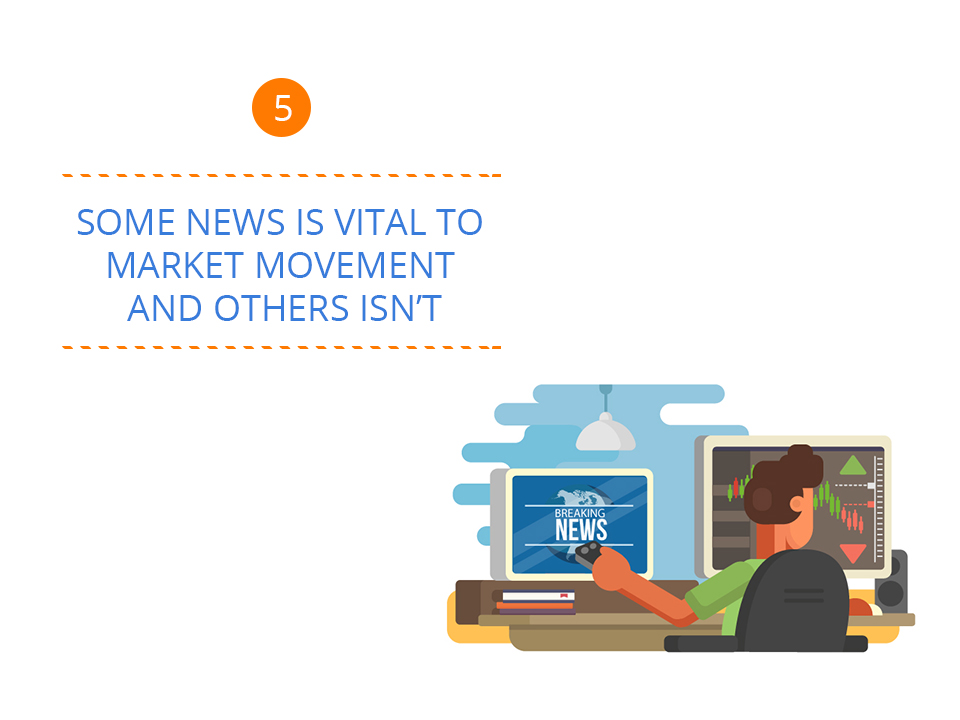